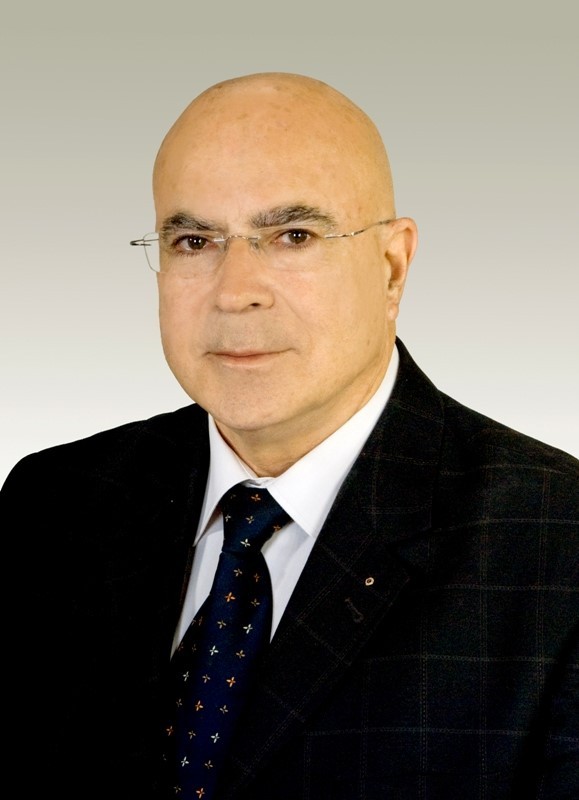 His education he got in Lviv – at secondary school, and later – at medical college and medical university.

After graduation he worked at Volyn region, Ukraine. Later on he returned to Lviv, where he worked at Lviv Children’s Hospital "OKHMATDYT” between 1975 and 1990 – at first as a medical practitioner and later – as chief of department.

With first democratic changes in Ukraine, in response to proposal of the Lviv Regional Council of the 1-st democratic convocation, in 1990 he headed the newly formed Lviv Regional Specialised Clinical Hospital. Here, as a Chief Physician and Head of Staff, he worked for over 20 years – up to the last minutes of his life.

He created a friendly, highly qualified team, capable for solving the most difficult problems of child medicine. Under his leadership the hospital repeatedly leaded ratings of the best medical institutions in Ukraine. Due to his efforts in 2010 the hospital’s status was raised to Western-Ukrainian Specialised Children’s Medical Centre.

Dr. Oleksandr Myndiuk was decorated with manyStateawards. In 2007 he was conferred a title of Honoured Physician of Ukraine.He was a Physician from God. Al of his life he devoted to medicine and people. He departed for eternity at his working place.

Oleksandr Myndiuk was born on 26 of March 1942 in the town of Bibrka in the family of a priest. From his parents he inherited love to people, kindness and perseverance.